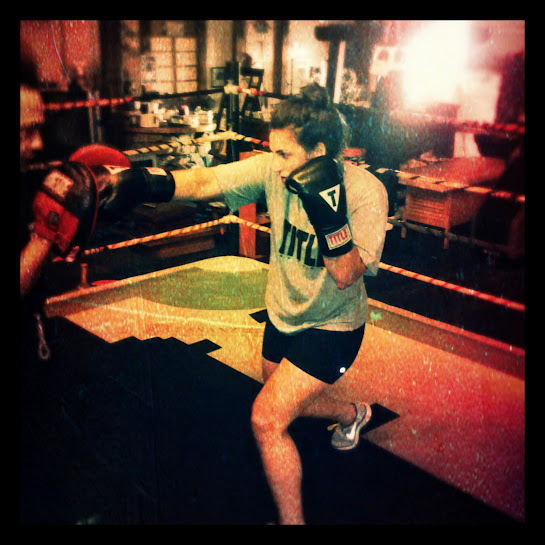 As you undertake, for example, the study of a traditional Martial Art such as Karate you will learn how to express a punch in a certain way.  Someone who is learning from a boxing coach will also learn how to throw a punch but it will be expressed differently according to the rules and norms of boxing.

Students of any Martial Art can show you a leading hand attack within the realm of that Martial Art be it a closed fist punch of Karate, open hand strike of any particular Kung Fu or the darting finger of Wing Chun.  Each strike has its purpose and usefulness in any given scenario yet the core movement and basics of each strike remain the same while the differences are expressed in the delivery into that space to be occupied furthest from the body.  That means that 98% of the movement is the same.  The difference is the hand or structure that is breaching that open space and initiating contact.


Strict adherence to a particular style is necessary when formally learning Martial Art and should be followed if tradition is where you place value.  After all, many schools and masters have been training within certain parameters for quite some time and their practice and knowledge is not to be brushed away without thought.  However, it is important to separate formal learning from the reality of a fight.  A formal Karate practitioner would have a great time getting his teeth kicked in if he were to go into a fight and expect to win by going through the specific set of movements executed in the specific order he learned in training.  Remember, traditional forms are simply the building blocks and tools to be used during a fight.  It is up to the practitioner to put the proper movements and techniques in their proper place and in proper time during those fleeting moments of combat to become victorious.


But this still begs the question.  How do you develop YOUR style?  The best advice I can offer is that you start with something that interests you.  Start with something that you like.  Don't get hung up on the usefulness or lack there-of of a particular style.  If you like it and you are practicing with focus there are more personal benefits that come with regular practice than can be written here.  Master something.  It takes time, patience, drive, discipline, determination and consistency; all of which are necessary in order to express something well and all will be useful qualities when/if you do decide to branch out to other styles or schools.


One pitfall that is very common, especially within those formal traditions, is the strict adherence to said tradition.  You cannot develop a style within a person unless they want it.  Yes, you've been perfecting your boxing punch for years and it is phenomenal. But that does not discredit or devalue the expression of a Karate punch.  It is not a question of one being wrong and the other right.  They are both right within their own realms.  Despite their being at least 80% the same they are just different punches.


So when you go developing it is important to use what you've learned and apply it to anything else you might take up.  You meld them.  Can you be a great boxer and go through a beginner Karate form?  Yes.  It doesn't make you any less of a boxer, it just means you have more tools at your disposal mentally and physically.  If you take boxing lessons and close your mind completely to the possibility of another style being valid or valued it is like a self inflicted lobotomy and only limiting development.


Address: 1A9tTQ14gwJcH8QAsL6eQNc5XhcEFUd9VY
Posted by Alan Wedell at 10:25 AM No comments: