Calasanz Comes Clean : Why He Really Stayed Out of Hollywood 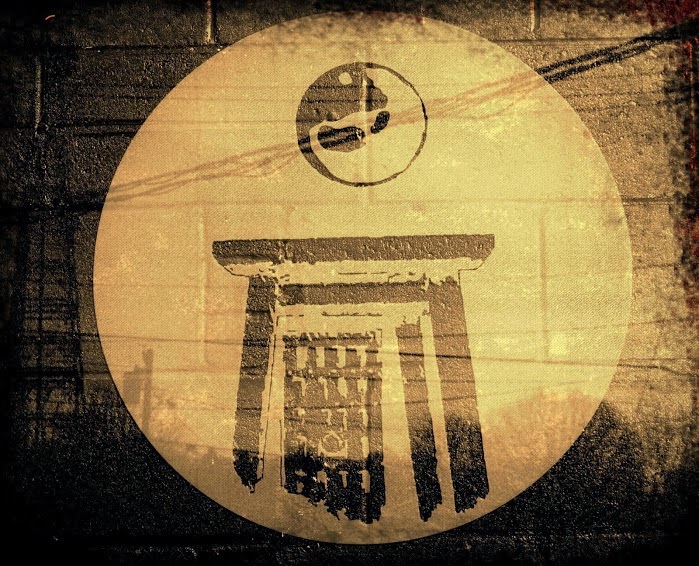 Discourse Taken from an Audio Recording of Calasanz


"For the first time in my life I will give you an idea why, why in this world or in the world I could still be here."
[Norwalk, Connecticut]

Even before my career I was well received and well known.  I was known even as a child for singing and dancing.  It was one thing I did for a little money from one time to another.  I would end up performing lots of places.  When I came to America as a student at University of Bridgeport they immediately asked me to give a demonstration for the Freshman class of several thousand.  The University thereafter allowed me use of their gymnasium to use and to teach in.  They even bought several swords for me including nihontō [and others] to use to perform weapons forms at later demonstrations and events.

...as a natural performer being so well known and being a guy like that, doing all this stuff and then being here... why in the world didn't I try to at least travel or at least go by car to California when Ron Howard called me twice to give me an address.  "Just go there."  He told me.  JCVD had someone flown all the way here to give me an audition...

All is based on one thing, that I am terrorized of water, and even more so I am terrorized of a car driving under a tunnel.  I don't even know how they'd get you out if it collapsed.  How do you avoid tunnels?  Airplanes.  I am fine in airplanes when it is over land, but when it gets over water it's just pure terror.  Not scared.  Terror.

So there are a lot of things that have to be said so that people understand when they find me on google or wherever and see that I am doing what I do still.  They come here and say to me, "Calasanz do you know that you are supposed to be more famous than [____________]?  What the hell!"  And I know why, because I stayed in Connecticut.  Why didn't I get out?  And all the time I just tell them "Scared of airplane."

This is the first time that I go out and say it, that I am scared of the outside because I am scared of getting into trouble.  I have a temper.  Back on the island I was known by people, that you do not insult a lady in front of me because I am going to make you suffer.

So when I think about what I am going to encounter on the outside, am I going to confront a jerk?  Will I have to stay quiet to avoid problems because I do not like to be in trouble?  You see, because it takes me 5 or 6 days to recover.  When I see something like that and I have to stay quiet it eats at me and I have a lot of trouble letting it go and that drains me.  Its debilitating.

So when you go to the reality of it and ask "Why isn't Calasanz out of here?" it is much more than just airplanes.

Posted by Calasanz/westport/Norwalk Boxing at 12:36 PM No comments:

Calasanz on Pressure, Life and the Afterlife

Taken from an Audio Recording of Calasanz


Sometimes we can take a lot.  With life comes certain pressures and it is up to us to alleviate and exhaust that pressure in a positive, non-destructive way.  Imagine you having a brother who is depressed and does something wrong to you because he cannot control it.  What can you do?  It's hard to do anything.  He is your brother.  He is depressed. 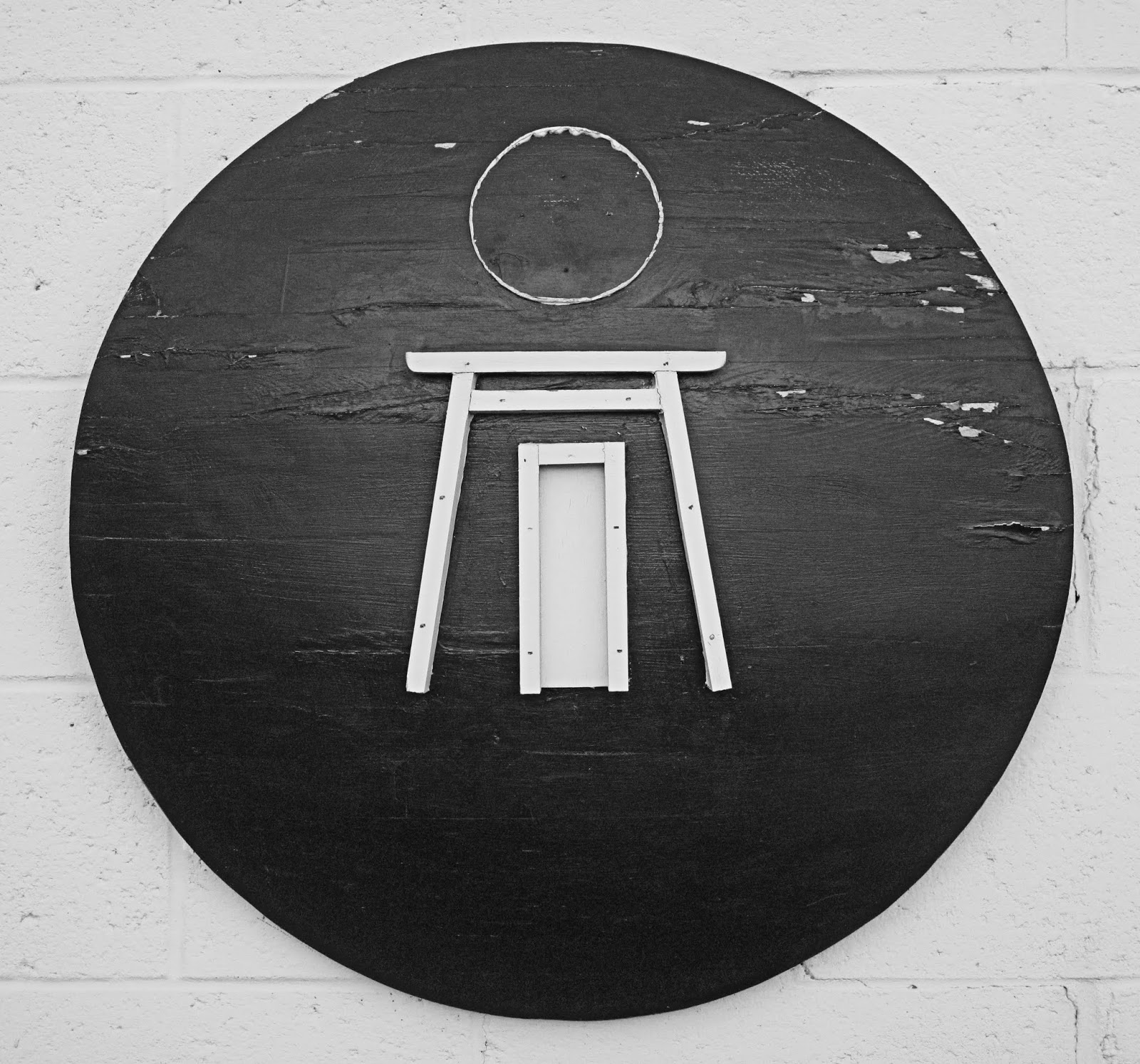 Depression cannot be controlled.  The doctor controls it through medicine.  If you are depressed and start to take medicine.. good luck guy you've already taken 15 years of your life.  The minute you take the first pill to control craziness or depression or something you have taken 10- 15 years of your life.  But don't forget, a lot of people don't care.  It's like those guys who smoke.  They think, 'If I'm going to live 90 years unhappy because I cannot quit smoking then let me live 70 years happy and smoke."  I have heard those lines hundreds of times.  Those guys that chew tobacco or whatever, they know the consequences but they decide to partake anyways.

If you love this planet and you believe in this planet and you don't believe in another one after you are gone then you are going to take care of yourself; but when you believe there is something else there you will go about living your life.  In many cases leading to your detriment and demise and in as many others leading to your well-being and happiness.

"Yes, you are right, you are many animals.  Before you are gone worms are going to be eating you.  So now you turn into worms.  That is all the cells in your body turned into worms.. So yeah, but just for a while, I don't even know how long, maybe next you get eaten by birds and now you are bird.

Why didn't they get hurt?  In the early 80's I had my people training in what was called "non-conventional martial arts".  Today the people training are doing the same thing to get ready for MMA and the UFC.  We've been doing it here since our origination.  That is why challengers in the past were so often leaving disappointed.

I trained my guys in only the most basic fighting techniques and let them master these.  After that the fight mostly becomes natural and reactive.  Most of my students were police officers or street fighters anyways, they didn't need the more advanced stuff, but I would teach these to those dedicated and interested students.  That is why I tell my guys, "Learn body anatomy."  Secondary is the "non-conventional" aspect of training, that being our unique Physical Arts exercises.  These prepare the body to produce more power than any other system at a greater range of motion than any other system.  We taught (and still teach) striking that originates from the core for more solid and more effective strikes than what anyone else was doing at the time and still no one else does.  Getting hit by one of my guys is not the same as getting hit by someone else's.

Now, when I got to this country, my main training was pounding, horses.

Squatting.  Today they say some of the UFC fighters do over 1000 squats per week as part of their training.  I was doing 1000 squats in one day non-stop.  I would start at 6 in the morning and just do squatting until probably 6 o'clock at night.  Doing nothing but squatting, squatting, squatting.  I built one of the most scary names in the 80's that carries on up to today with these methods.

But we always go one step further.  How did I make squatting MORE effective for my system?  I would put on ankle weights and jump from a rock down onto pavement into a horse or a squatting stance.  It's what people do using tires or platform tables today, but really you can do it with anything.  There was I jumping with weights on each leg up onto a rock and coming down hard on solid cement.  I trained my students to do it with 5 pounds on each leg.  I even did it myself with 60/70 pounds on each leg.  This is something I do not recommend to anyone today.

What about the sledge hammer?  I was known for using the sledge hammer.  I would use it in such a unique way, here I was training and did it just to see if I could and it turned out just perfect. [at 2:07]  But again, this is what we are talking about when we say "non-conventional" training.


You see a guy lifting dumbbells and you say, "Wow he is strong and training very well."  You see a guy working with an iron long-staff, do you say the same?  It is just a different training tool.  Non-conventional?  Yes.  Just as effective?  Yes, and maybe some say more so.


Taken and Developed from an Audio Recording of Calasanz

Posted by Calasanz/westport/Norwalk Boxing at 11:36 AM No comments: