Taken From an Audio Recording from one of Calasanz' Students.
(names removed for privacy) 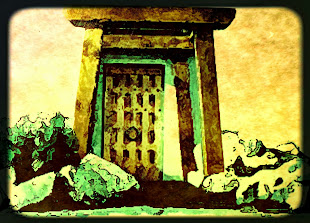 "Spinning roundhouse kick... I saw the kick coming miles away.  I could have called him on the phone and said, '____, you got a spinning roundhouse coming.  Get your hands up.'  But it was too late.  I mean I saw the kick coming when the guy was lined up and then the first spin....  I like the guy, but... if you can't walk the walk don't talk the talk.  You understand?"


"It was nice man.  I was fearless.  I didn't care.  The fights were pretty much easy  'cause the system and the way we fight and in tae kwon do, the way they fight it's different you know.  They rely a lot on their kicks.  I tried to play their games for the first 2 seconds.  The guy started jumping around. 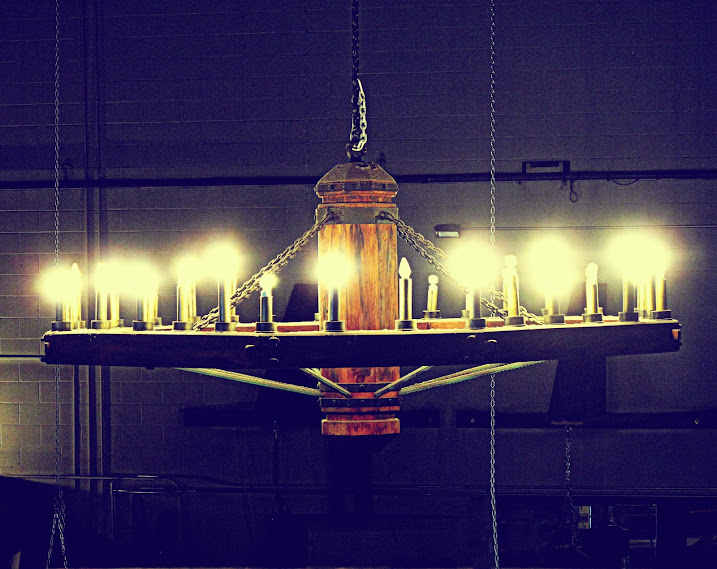 The first one started jumping around and I just countered him.  He went with a spinning kick which is very popular in tae kwon do and I hit him with a counter round kick.  Boom.  I knocked him out."

"The 4th guy I was supposed to fight was a guy from here because he was beating everyone from his end and he bowed out to me because Calasanz didn't want us to fight.  So I ended up with the first place.  The gold.  He got the bronze medal.  Excuse me, the silver.  Yeah, [the forth guy was a student from Calasanz and he bowed out to me because we had a rule that whenever we end up facing each other at a tournament, the student who had been training the longest gets bowed out to and get the points.]"

"That was the trial, did you end up going to the Olympics though?"

"I didn't go because I tore my ACL playing soccer.  I had to have a surgery on my left knee."

"Did anybody else go (to the Olympics) from here?"

"I was the guy with the first place.  The other guy won the silver medal.. you know what's crazy I think they found out that he was from here, they didn't give him the medal.  They said they ran out.  If you know you're supposed to have so many fights how can you not have enough medals?  It's all bullshit."

"Was it because they didn't like the fact he was training here?"

"Well they knew we were students from here.  But we didn't go to the tournament under this school because it was a strictly Korean tournament; Tae Kwon Do tournament."

Posted by Alan Wedell at 3:11 PM No comments: